Posted by Hilary at 8:07 PM No comments:

All over for now & a goal

So yesterday I had my last exams. Most of my friends had today off but, lucky me, I got to go back into school to do another assessment. Whoopee!

But seriously, I just wanted to sleep in this morning. But the last week of exams has made me realize that I need to spend more time on my studies. So my goal is to spend a little bit of time each day revising so that I'll be wassay better prepared for the real externals at the end of the year. I'm in the application stage for university at the moment and I need to set myself up really well so that I get offered a place of study and a place in my first choice hall of residence.

Posted by Hilary at 1:15 AM No comments:

Fun at the Book Fair

Today I went to the 16th Annual Red Cross Book Fair with my friend Keran.

We arrived half an hour before closing which was good because the price were all reduced but bad because we had to rush! I managed to take a few pictures though :) 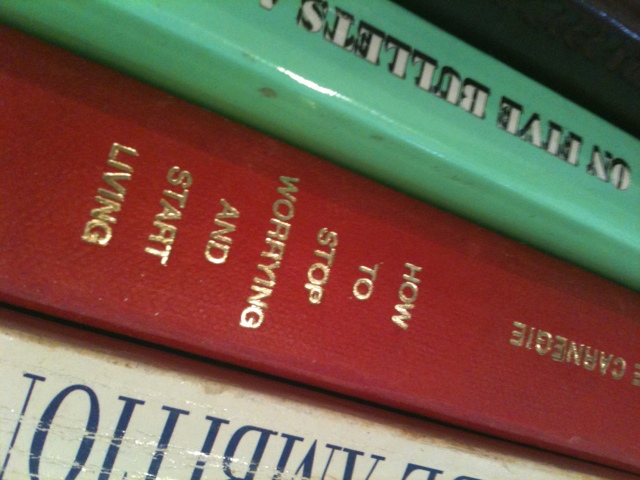 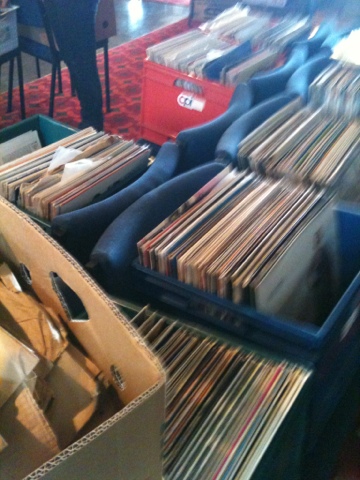 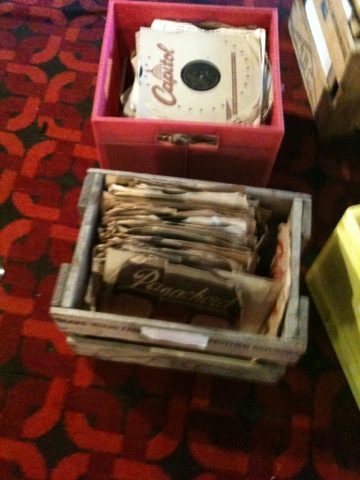 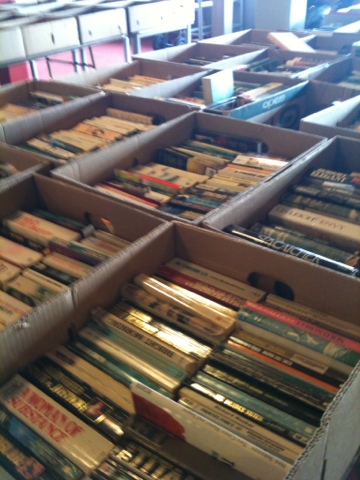 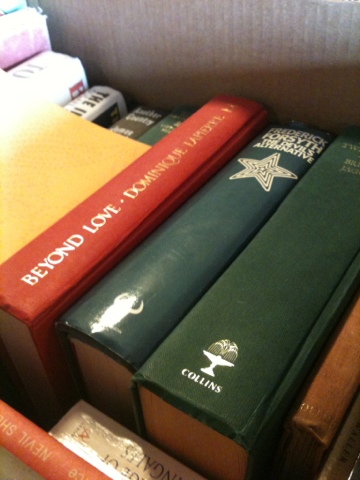 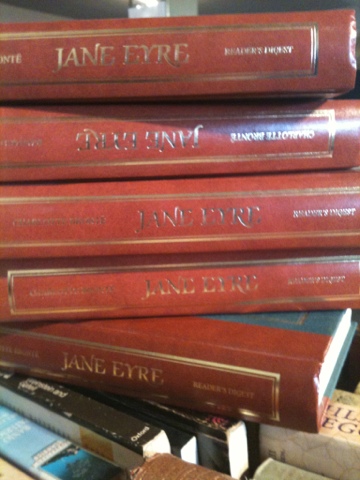 A Wonderful Weekend in Wellington


I was lucky enough to go to Wellington (the capital city of New Zealand) for the weekend. Well, I call it a 'weekend' - it was actually a Thursday and a Friday. I still consider it my weekend though, because now that I'm back I have to study for two exams on Monday (and one of them's Math - ugh.)

We drove from my hometown, Hamilton, to Auckland where we boarded a plane which flew us to Wellington. We actually spent longer driving on the highway than we did on a plane!


I am so glad that we got to fly down. Mainly because I love flying (I'm a rare sort of person who doesn't hate airports!) as well as the fact that the drive to Wellington would have taken at least 7 hours.


I forgot to bring my camera, so I managed to take some snaps on my phone (I apologise for the quality!) 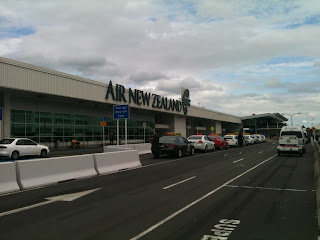 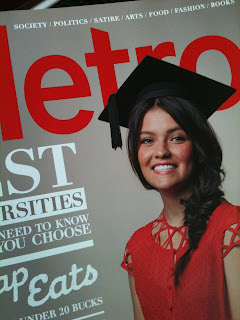 Reading material for the plane ... the featured article was about what you should consider when picking a university - what a coincidence! 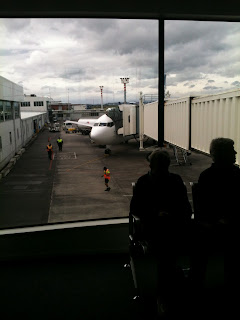 Waiting to board the plane. 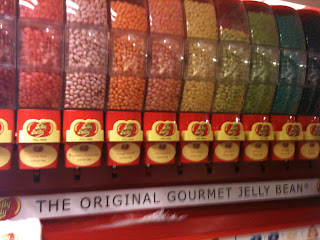 While exploring Lambton Quay, I spotted this in a store called Kircaldie & Stains. There were so many different flavours to choose from. My favourite flavour from this brand is buttered popcorn, and obviously everyone else likes it too because there were only five beans left in that flavour :( 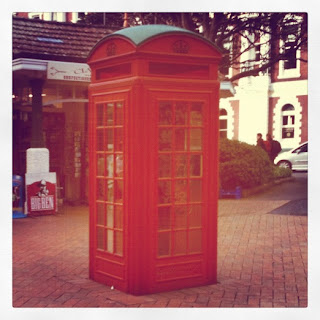 I loved this old phone booth in Post Office Square! 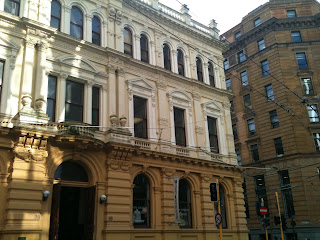 Wellington is full of amazing buildings. I am a huge fan of old buildings, and the detailing on some of these was fantastic! It was sacrilege to see that the most beautiful buildings housed things like Burger King - it made me want to cry! 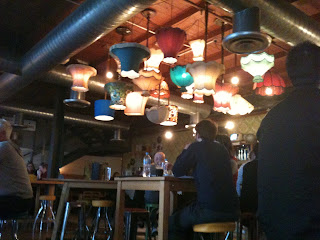 We stopped off for a drink before dinner at a place called Mac's Brew Bar. It had a really quaint, old-school feel. I loved the lighting - a whole lot of old lamps attached to the ceiling! 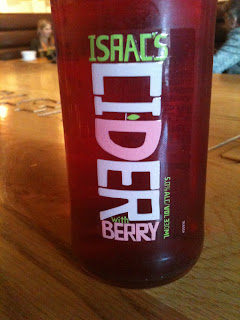 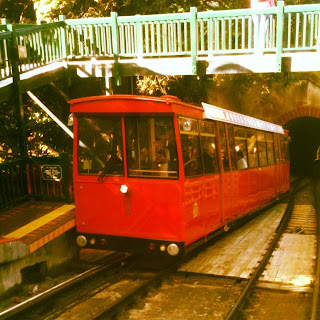 We took the tram to the university, and apparently if you are a student you become quite accustomed to it! 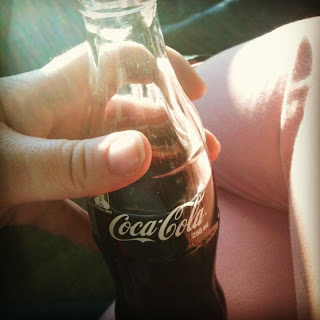 I think a coke is so much more satisfying from a glass bottle. When given the choice, I will ALWAYS pick glass over plastic. 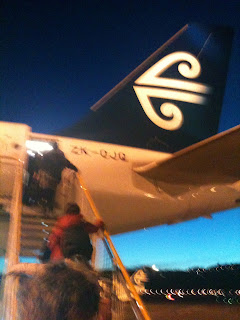 It was really exciting to board the plane from the tarmac on the way home - I've never done that before! It was one of Air New Zealand's brand new planes, so it was super fancy! I found out (later) that you aren't meant to take photos while on the tarmac ... oops!
So now I just need to finish my applications for university. I seriously hope that I get the hall of residence that I want ... and a good room! Some of the rooms were really nice, but some in the building weren't. By putting it as my first choice, I have taken a BIG risk. I've also applied to study at Auckland University (their open day was last week), and there's only one hall I would even consider living in (the rest were really yuck!).
I should probably go study now - keep your fingers crossed for me guys,
Love, Hilary xxx
﻿

I stumbled across this image which was floating around the internet: 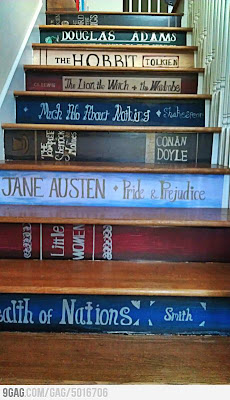 Isn't it adorable? I'd love to have a staircase like this (with all my favourite novels of course!)

Whoever painted this must have an incredibly steady hand!

Since I'm new to the whole blogging thing, I thought I'd share something about myself.

Honestly, when I get home I can't wait to wear my pajamas. Most of the time I get home from school and literally make myself wait until a reasonable hour to wear 'sleeping clothes'.

Seriously, I try to hold myself back until 5pm. Sometimes I can't quite wait.

I think it's just because pajamas are so snuggly and relaxing after being at school all day. And when it's cold, a dressing gown just makes me feel better. Call me crazy, but that's just how I roll.

The weird thing is though, I can't hang around in my pajamas all morning. I can deal with it for maybe an hour or two after getting out of bed, but if I don't get changed back into 'day clothes' then I end up doing nothing all morning. Which isn't necessarily a bad thing!

I hope you enjoyed this random insight into my life!

A blog of the life of me, Hilary (who's hopeless sometimes!)

I live all the way down in New Zealand, in a city which is the punchline to almost every NZ based joke ... no kidding. I'm currently at high school in said town, and finish my final year in November. Scary!

Buckle yourself in and enjoy the ride (that sounds incredibly stupid, but I don't really know how else to finish this off!)